In case you forgot what 'traditional marriage' really is 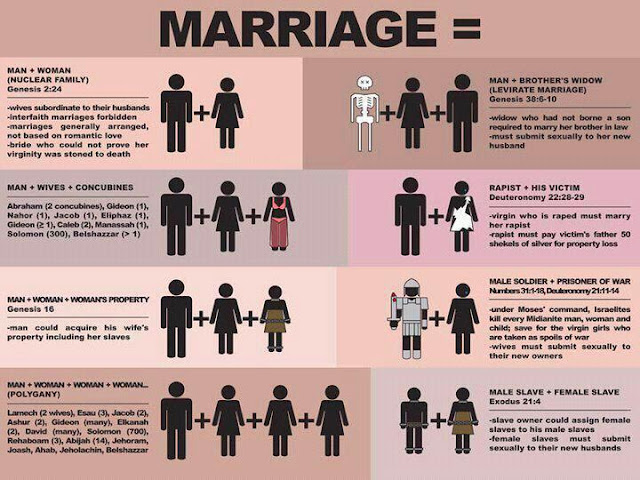