The Heartland Institute uses the Unabomber to assail global warming

- May 04, 2012
I hadn't heard of the Heartland Institute before today. It's an anti-science conservative libertarian think tank specializing in, among other dubious things, climate change denial. It's bad enough that they tout the widely discredited non-scandal "Climategate" as evidence of global warming being a fraud, but most befitting of their ideology is the logic behind this billboard (I swear I am not making this up):

Then, after 24 hours, they pulled it and apologized... but not before declaring it a success and bashing scientists.

If you think this is dumb, you're right. Let's see what happens when we apply similar logic to some other famous people: 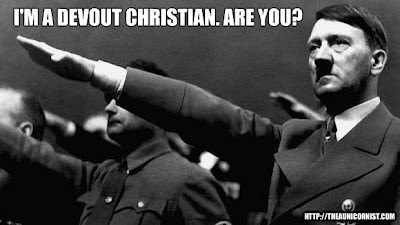 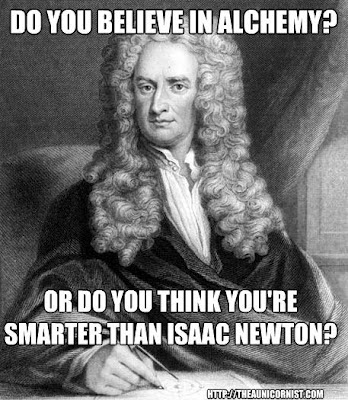 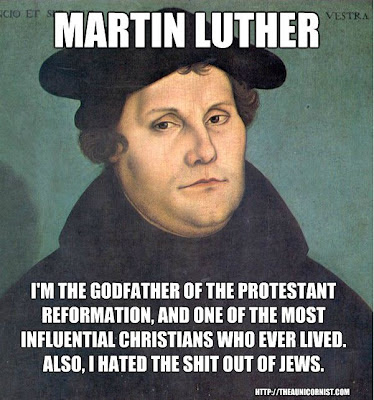