- June 14, 2012
I spied a link in my Facebook feed last night from Huffpo in which they were reporting on a survey from the website AshleyMadison.com, which is designed to help married people have affairs. The link was titled, "Revealed: the type of man most likely to cheat", but upon visiting the page itself, it says (similarly) "AshleyMadison.com reveals the typical cheating husband".

A couple of blurbs:


What does a cheating husband look like? According to a new survey by AshleyMadison.com -- a dating site for married people looking to have affairs -- he's likely in his 40s, been married for over 10 years and has two children over 10 years old.


What about cheating wives? In May, the site polled 2,865 of their married female members and found that the typical cheating married woman was in her 30s, married for five years or less and had a daughter under three years old. She is also likely to be a teacher, a stay-at-home mom or work in the medical industry


Why this is dumb

A website surveying its users does not constitute a random sample of married men and women. Hell, it doesn't even constitute a random sample of its own site. I don't know how the site vets its members, but I'm guessing it doesn't, so people could also just lie about whether they're married in the first place. And it overlooks the fact that just because someone signs up for the site doesn't mean they actually follow through and have an affair. This survey tells us what type of men and women are most likely to take a survey on AshleyMadison.com, and that's about it.


As a side note, I think affairs are probably a lot more common than we might care to think. I haven't been able to find statistics I think are reliable (I've seen it reported anywhere from 20% to 80% of married men, for example) but if there were ever something that would be under-reported in statistics, that would probably be it. 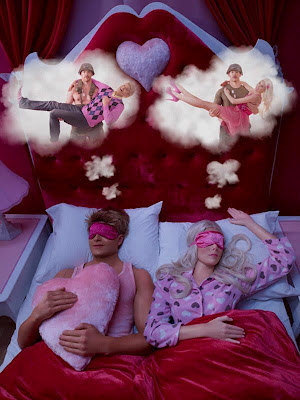