Photographs from the Mars Curiosity rover! 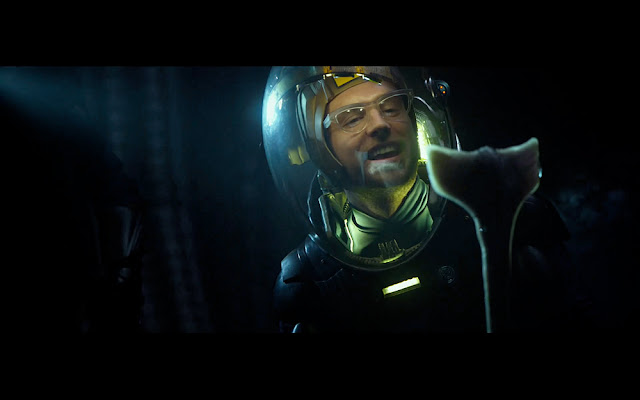 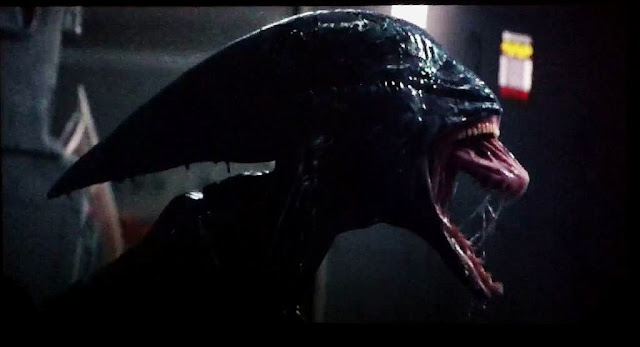 Okay, those are from Prometheus... which I just found out today has been officially given the green light for a sequel. Great news for guys like me and Roger Ebert who think it's awesome. Maybe not such a big deal for people who think it was total shit though.

Anyway, we landed on Mars! Well, not us, but a robot! Again!

Don't get me wrong, it's cool and all, but when are we gonna get the terraforming? The chicks with three boobs? Kuato? "Quaaaaaaiddd... start... the re-ac-torrrrr...."

No, in case you forgot already, this is what the action-packed surface of Mars looks like: 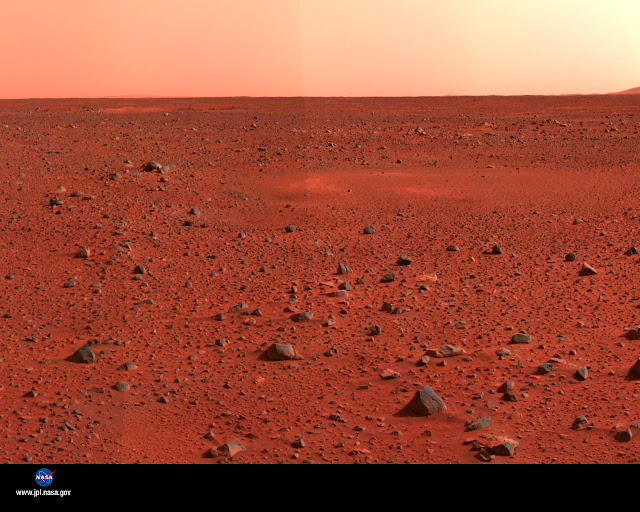 I guess it's kind of a fixer-upper.