WASHINGTON — The Supreme Court on Monday ruled that a town in upstate New York did not violate the Constitution by starting its public meetings with a prayer from a “chaplain of the month” who was almost always Christian.

Justice Anthony M. Kennedy, writing for the majority in a 5-to-4 decision that divided the court’s more conservative members from its liberal ones, said the prayers were merely ceremonial. They were neither unduly sectarian nor likely to make members of other faiths feel unwelcome.

“Ceremonial prayer,” he wrote, “is but a recognition that, since this nation was founded and until the present day, many Americans deem that their own existence must be understood by precepts far beyond that authority of government to alter or define.”
In dissent, Justice Elena Kagan said the town’s practices could not be reconciled “with the First Amendment’s promise that every citizen, irrespective of her religion, owns an equal share of her government.” 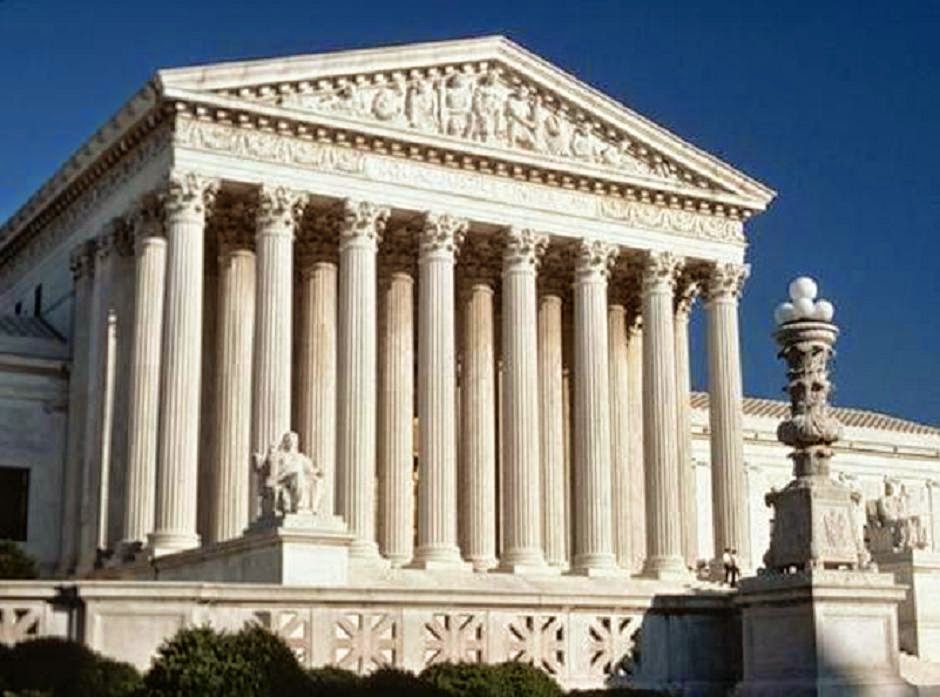 I think this is an interesting decision that may become more contentious down the road, not unlike the Supreme Court's decision (also, not surprisingly, a 5-4 split) that the display of the 10 Commandments on government property was constitutional. Now, with other religions – including, famously, the Church of Satan – vying to place monuments on government grounds in an effort to expose the religious elitism on display, there is a very real potential for this to reach the Supreme Court on grounds of religious discrimination.

Similarly, this type of 'victory' for conservative Christians could end up giving them more than they bargained for. I'm inclined to agree that this type of religious pomposity (the Pharisees would certainly be proud of modern religious conservatives) isn't necessarily unconstitutional, with the gargantuan caveat that if you let one religion in, you must let all of them in. But if a case can be established that people of other faiths are being excluded or marginalized, the floodgates will be opened for lawsuits that could ultimately undermine the court's decision today.