A point that bears repeating: there is nothing in the Bible that couldn't have been written by ordinary people

- June 22, 2014
Sam Harris once said that "[The Bible] does not contain a single sentence that could not have been written by a man or woman living in the first century."

These days, it seems my discussions with believers get caught up in overlong and obscure discussions like metaphysics and model-dependent realism, but it shouldn't be lost that virtually all of these conversations are with Christians who believe in the divine inspiration of the Bible and the crucifixion and resurrection of Christ. And while discussing epistemology and ontology has its place in musing over the mere possibility of a coherently conceivable god, ultimately the case for the Christian rests on the Bible.

After all, I for one don't really have a problem with deists. I don't agree with them, but the reality is that a deistic god is, at best, a sort of nebulously defined metaphysical placeholder for grand existential mysteries. You don't pray to a deistic god, and such a god does not care whom you marry or whether you're naughty or nice. So, outside of coffee-shop philosophical discussions, I consider deists to be squarely in the camp with atheists and agnostics — namely, those of us who live out our lives under the assumption that we are not being watched or judged, or that our lives are unfolding according to a careful divine destiny.

And when it comes to the supposed divine inspiration of the Bible, the burden of proof for such a remarkable claim falls squarely on the believer. After all, no one can disprove that much of anything is 'divinely inspired'. If I claimed that this blog post were divinely inspired, I could rest just as easily as any Christian knowing that my claim could never be disproved. But with an infinite number of claims that cannot be disproved, the idea that something cannot be demonstrated to be false is not, in itself, a valid reason to accept it as true.

I've directly challenged Christians on this matter before, and never have I received any kind of a straight answer; inevitably, the believer shifts the goalposts into a "you can't disprove it" type of argument. The question is simple: why should any rational skeptic be compelled to believe that the only reasonable view of the Bible is that it is indeed the product of divine inspiration?

We know that most of the old testament is comprised of mythology and legend. There is not a shred of evidence Adam and Eve existed or that "The Fall" occurred, and such a narrative conflicts with what we know about humanity's evolutionary past. Moses, if he existed, did not lead Jewish slaves out of Egypt — because there's no evidence Jews were enslaved in Egypt in the first place, and the evidence we do have places the origin of Jewish tribes out of Canaan. And, as Steven Pinker noted in The Better Angels of Our Nature, "If there was a Davidic Empire stretching from the Euphrates to the Red Sea around the turn of the 1st millennium BCE, no one else seems to have noticed it." 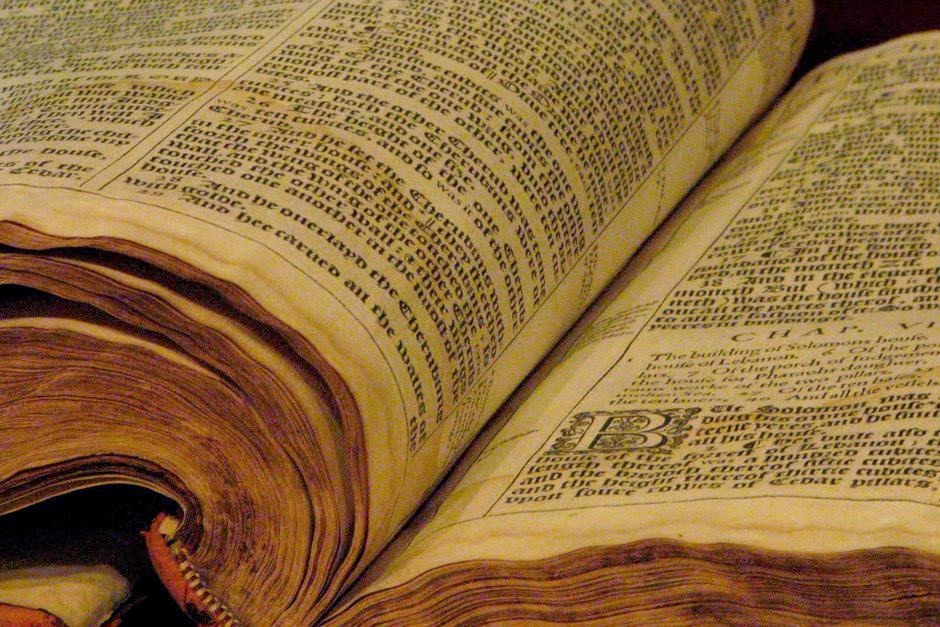 The Gospels fare even worse. There is no evidence that they are eyewitness accounts (they don't claim to be), nor any evidence that the stories were passed down by any sort of rigorous oral tradition as is popularly claimed by Christian apologists. Even so, the original manuscripts are long lost, and the copies we have are so 'meticulously copied' that they're riddled with contradictions, omissions, and additions. Quite simply, there is no reason whatsoever to think that the Gospels are reliable historical accounts of a real person, and many good reasons to think they're the product of creative, credulous and superstitious human minds.


For a book that is supposedly the product of an omnipotent, omniscient being, the Bible is remarkably ordinary. It's riddled with historical, scientific, and mathematical errors; historical claims that are wholly uncorroborated; and myths, legends, and hagiography that bear no remarkable signature demanding that we accept them as the product of a god.

For these types of conversations, I like to introduce a character whom I call the Rational Agnostic. This person is not an atheist or a theist, but a pure undecided agnostic who has no leanings or preconceived biases toward one belief or another. This person is, as his or her name suggests, fully open to evidence and reason and will accept an argument when the weight of evidence lends the alternative(s) improbable to the point of being unreasonable. The Rational Agnostic accepts that the Earth is round, that it revolves around the sun, that humans evolved by common ancestry, that the universe is 13.8 billion years old, that he cannot defy the laws of physics, etc. The evidence is overwhelming in all respects.

So, the question for Christians is this: if you were the Rational Agnostic, what would convince you  that the most rational position to take is that the Bible is, as Christians claim, divinely inspired?

I phrase the dilemma in this way because the question should not be, "How can I defend this belief after I have assumed it," but rather "Why should I assume this belief in the first place?" Only by truly putting yourself in the shoes of the rational agnostic does it become apparent how absurd belief in the divine inspiration of the Bible truly is.