Hide your kids, hide your wife: crime and the availability heuristic

Recently in Tulsa there's been a series of rapes purportedly committed by the same person. There are eight reported assaults so far, and police are on high alert and have released a sketch of the suspect: 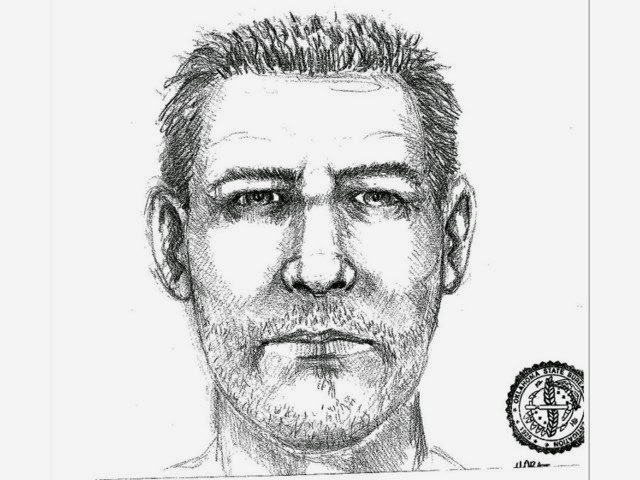 Several of my friends have remarked that they're taking extra precautions, and my mother has express concern for my and my fiance's safety because we live in 'midtown', and most (but not all) of the assaults have been in midtown, and one was around two miles from my house.

There are several interesting things to think about.

Crime exists on a spectrum of probability. Even if you live in the safest neighborhood in your city, there's still some probability that you'll be the victim of a crime, be it a burglary, some kind of assault, or even murder. When crime is reported on the news, it becomes part of our availability heuristic and we overestimate the probability that we'll be the victim of an assault. In reality, the crime most likely fits the normal pattern of probability for crime in the city, and you are in no more danger today than you are any other day.

The appearance of the suspect is another problematic issue. I was talking the other day with one of my clients who is a defense attorney, and he was telling me about all the problems with eyewitness testimony — especially that from victims. People tend to recall details rather poorly, and this deficit is magnified by trauma. Victims exaggerate details of the subject's appearance (the size of the nose or jaw, height, skin color), thus making police sketches, in the sense of "Be on the lookout for this person!" to be next to useless. In the case of the alleged serial rapist (the idea that all eight assaults are connected is somewhat speculative), victims gave fairly diverse descriptions of supposedly the same person — he's black, he's white, he's light-skinned black, he's "thin" but also "muscular", etc.

I did a cursory check on the accuracy of police sketches, thinking that their reliability is likely quite low. And sure enough, the consensus seems to be that sketches like the one above are quite unreliable indeed [1] [2] [3].

Steven Pinker had to spend a good chunk of The Better Angels of Our Nature presenting both mountains of data and impressionistic arguments that we really are in the most peaceful era of human existence. It's counter-intuitive precisely because of the availability heuristic — we watch the news, and of course crime (especially violent crime) makes the top of the new because it is so out of the ordinary. But that gives us examples we can readily recall, and we go on to overestimate our danger of being victims. Next time you see something in the news about a crime spree, just relax. It's one thing to take sensible precautions to protect yourself (Sam Harris did a phenomenal job of explaining what those are), but life is simply too short to live in a constant state of paranoia.


UPDATE: Police now have a suspect in custody, whose DNA was found at some of the crime scenes.: 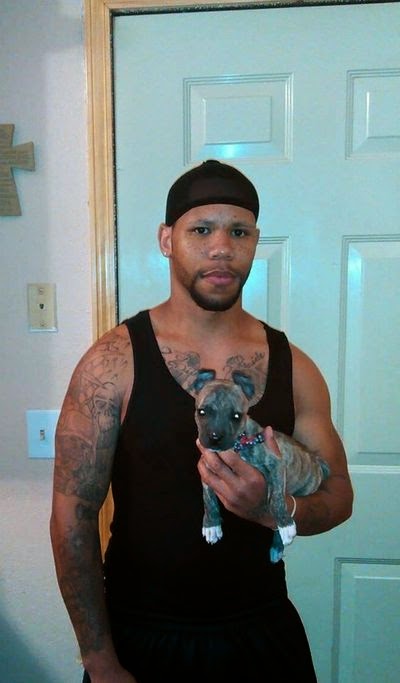