- September 05, 2014
Taking a much needed break from conversations about metaphysics, there's another topic on my brain of late as my wedding fast approaches: fidelity. And before you ask, no, I've never been even remotely unfaithful to my fiance; she's truly the love of my life.

But marriage is not something I want to do more than once. It's a commitment I hope will last us both a lifetime. And let's get real — monogamy takes a lot of work. I can speak with some experience on the matter because while I've personally never cheated on a girlfriend, I have been the 'other man' in a relationship before. I have first-hand understanding of what makes a marriage break, and how infidelity happens.

If there's any great lesson I learned from that relationship (which lasted roughly a year), it's that the worst mistake we can possibly make is to say to ourselves "I would never cheat. I love my spouse/partner too much. Cheating is something only dishonest people do, and I'm a good person". The reality, not unlike the Stanford prison experiment showed, is that you will do things that may seem unthinkable given the right set of circumstances. One of my clients spent most of his career in law as a public defender for murderers facing the death penalty, and I asked him once how many of his clients were bona fide psychopaths. His answer? Almost none. The vast majority, he said, are people who would never imagine themselves being capable of murder but, through a complex web of extraordinary circumstances, did something they thought they could never do. Going into my marriage, I think it's extremely important for me to acknowledge this fact rather than draw sharp lines between "moral Mike" and "those people", those unsavory people who have affairs. We're all human beings, and all capable doing things that at one time may have seemed unthinkable.

During the course of the aforementioned relationship, I read an interview with the woman (I forget her name) with whom the politician John Edwards had his career-ending affair. (Side note: odd that Edwards faced the end of his career by cheating on his cancer-stricken wife, while Newt Gingrich did the exact same thing and campaigned on "family values" in 2012). I remember reading the comments online and being struck at how much she was vilified, as though Edwards wasn't equally complicit. But in any case, she made an interesting comment — when asked what it felt like having broken Edwards' marriage, she said that affairs don't break marriages; the break happens before the affair.

And from my experience, I think she is right. The woman with whom I had a relationship described her marriage as cold, distant, and chronically lacking intimacy. They had sex only a few times a year, what some psychologists see fit to classify as a "sexless marriage". He prioritized his friends over her, spending nearly every night of the week with his buddies while she sat at home by herself. (Side note: there's nothing to have prevented her from kicking up her own social engagement, but nonetheless when you're married, your spouse comes before your friends.)

It got worse. When they were together, they had difficulty with even basic connections. She once told me, a few months into our relationship, that she had asked him to just look her in the eyes and tell her he loved her; he couldn't do it without awkwardly laughing. She felt that she had tried, to her wits end, to work things out with him. Eventually, she said, she just felt defeated. She resigned herself to an unhappy marriage, which is a pretty awful place to be. 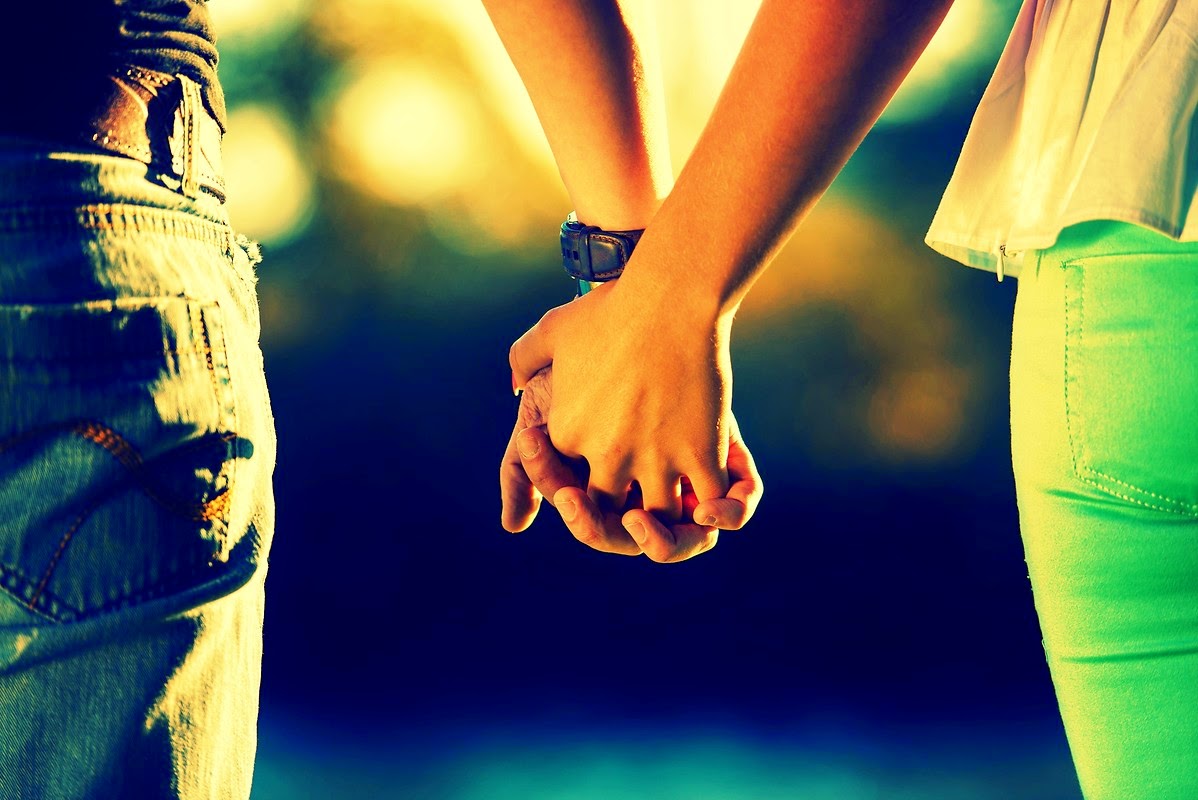 I don't mean to say that I think this makes her infidelity okay; in my view, she should have had the courage to be honest with him about how deeply unhappy she was, and end the marriage if necessary rather than stringing each other along in a cold and distant relationship. But from her perspective, it was more complicated; she was very close to his family, and was afraid of the social repercussions of leaving him. Making matters worse, she'd been unfaithful for some time (I wasn't the first, and probably won't be the last) but felt she could never tell him because of how deeply it would hurt him. The thought of seeing him broken terrified her. Again, this doesn't say the infidelity was okay; it says that these types of situations are not the black and white scenarios we would imagine them to be and, pushed to extremes, we will do things that we wouldn't ordinarily think ourselves capable of. The early days of her marriage were as lovestruck and idyllic as any.

It's in our genes to need emotional and physical intimacy; when we enter into a marriage or even just a committed monogamous relationship, we are accepting responsibility for fulfilling that need for our partner. When one partner does not do their job, the other partner is likely to find that intimacy elsewhere. It doesn't matter if you're religious or not, or how good or faithful a person you think you are; we're all capable of cheating.

So, what can we do? I learned from that relationship that like the affair itself, the disconnect in a marriage comes slowly, in small steps. It starts with a lack of daily intimacy, those little small reminders that your spouse is the most important person in your life. Every day, Vanessa and I make it a priority to have some time together and to tell each other "I love you". We regularly text each other and/or write notes to each just saying simple things like "I miss you" or "Thinking of you". We've done our best to make appreciation and intimacy behaviors, not just ideals. We set aside time for each other in which we can communicate openly such as taking walks in the evening, going on a date once a week, and just setting aside "us" time even if it's only for a 30 minutes in an otherwise overwhelmingly busy day. We have rules like "no cell phones at the dinner table" to make sure we're focused on each other. I view her wholly as my equal, and we always make important decisions together — as a 'team'.

My goal, then, isn't to avoid infidelity by being steadfastly committed to an ideal, but to do my best to ensure that neither Vanessa nor I ever find ourselves in the kinds of circumstances that would make infidelity tempting by prioritizing the intimacy of our own relationship. I can't say "I would never cheat", because I know that's not a realistic expectation of human behavior; instead I have to say, "I never want to cheat". I don't want to lose the trust, love, and friendship of this amazing woman. When people say that marriage is a lot of work, that's what I think they're most referring to — the small things, those daily gestures of love and appreciation that keep us close through thick and thin.