So you may have noticed things are a bit different around here...

- March 09, 2016
This may seem a strange thing to do given how little I've been blogging, but I decided to move my blogging back here to Blogger, instead of SquareSpace. I just finished transporting all the posts I want to keep from my other blog. I never really stopped blogging when I quasi-retired here; essentially, I was just tired of recycling the same topics and debates with the same people. The blog no longer represented who I was or served the purpose I needed.

I started a new blog that I called Mind of Mike D. It was meant to just be a hodgepodge of whatever the fuck I wanted to write about. What I found though is that blogs don't really work well that way. Blogs need to be at least somewhat topical. I mean sure, I can branch out a bit, but gaining traction with a regular audience requires being topically consistent. Besides, I started The A-Unicornist precisely because I thought it cast a wide enough net to capture many of my interests in a cohesive way. And sure enough, because I'm me, the new blog started to look a lot like the old one.

Only problem is that not only have I not had much time to blog lately because I opened my own motherfucking gym, but SquareSpace is a paid platform. I meant it's not expensive — $97 a year, plus domain after the first year — but still, it's money I really don't need to be spending. In case you didn't know, opening a small business is really expensive.

Besides, while Blogger isn't as deep or powerful as SquareSpace, a blog like mine doesn't really need all those bells and whistles. SquareSpace is excellent for websites that feature a blog, but it's overkill if you're just doing a blog. I use a SquareSpace business account for our gym's website, and in that case the depth of customization is well worth it.

Okay brotein shake, but will you blog more or what?

Yes. The last couple of months have been brutal. The gym is a ton of work, especially since I'm still doing personal training full time. To make matters tougher, my wife — who fully planned to put in office hours at the gym and help out with client management software — has been traveling a ton as well as being under an unholy workload at her own full-time job. That's left me with precious little free time, and I generally just want to play video games or noodle on my guitar to decompress. Normally, my blogs are a result of my overactive brain, and my brain's just been overactive in other departments lately.

In any case, my wife's work schedule is finally about to hit a significant slowdown. The gym is running smoothly (it's digital access, so it's mostly autonomous), and I'm starting to get in the groove of things. The hardest part will just be getting back in the habit of writing, but I'm confident I will.

In the meantime, here's what I've been working on the last few months: 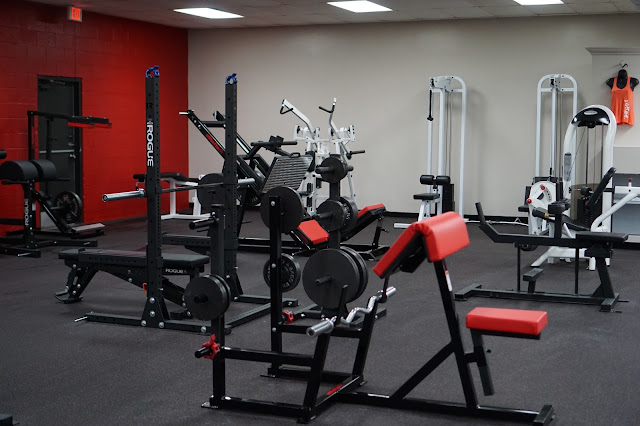 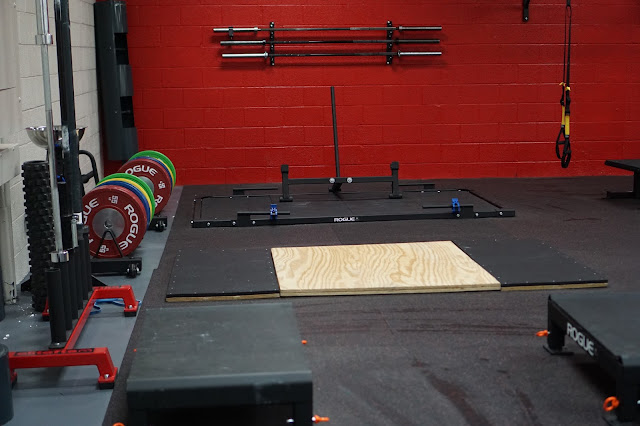 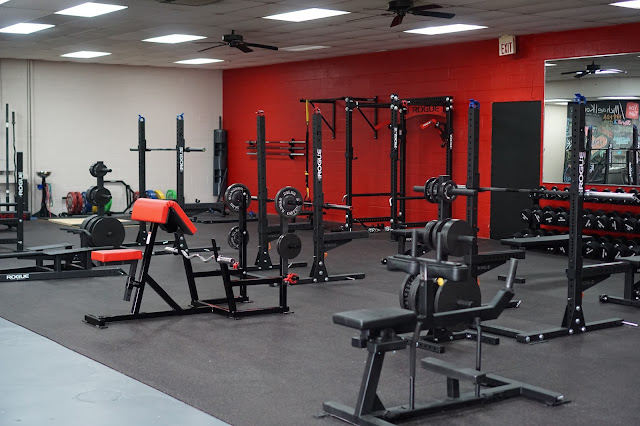 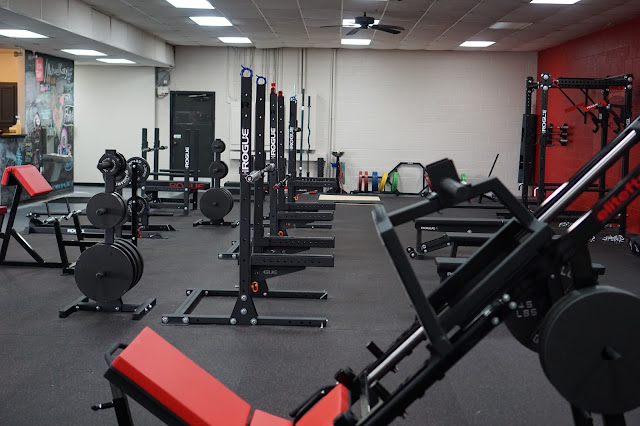 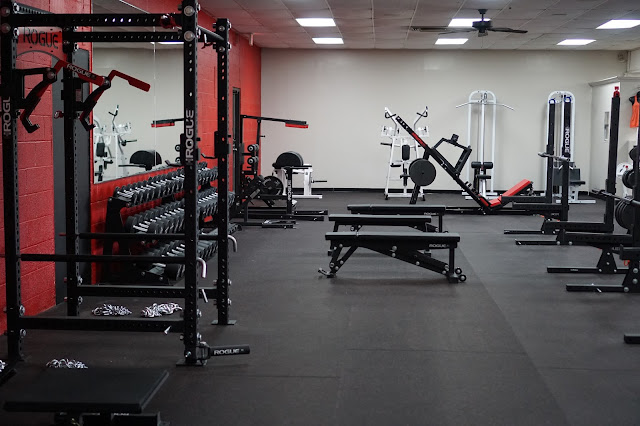 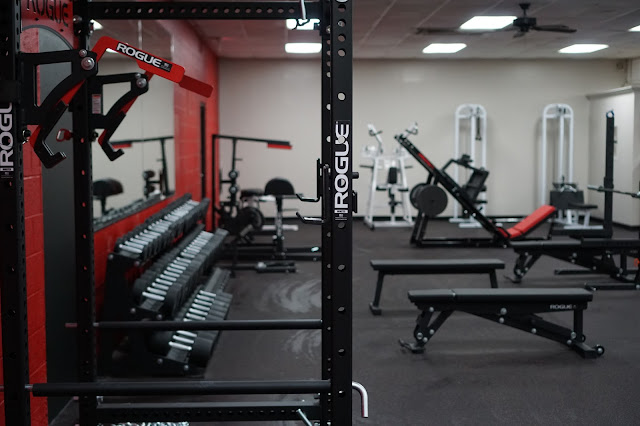