Showing posts from April, 2016
Show all

You can't make this stuff up, part who-the-heck-knows

In one skit, SNL lampoons the Christian persecution complex, their caricature of atheists and 'liberals' in films like God's Not Dead 2: The Undeadening [actual title may vary], and their habit of transparently masking  Jim Crow  type denial of service laws under the guise of religious freedom. Well done!
Post a Comment
Read more... 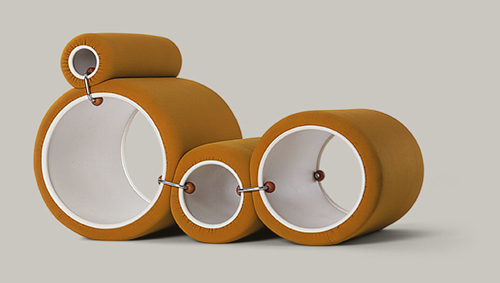 Over the years I've encountered a diverse array of philosophical views across the internet. While my original interest was a/theism, I don't think that nearly ten years ago I could have anticipated just how many related rabbit holes there are and how deep they can go. One of those is the concept of universals . It's the idea that there's another world 'out there', some metaphysical plane of existence, in which categories-of-things-in-themselves  literally exist. For example, we agree that chairs exists. But what defines a chair? Is a bean bag a chair? What about an ergonomic kneeling chair? What about a tire suspended from a tree branch? Plato would have said that there is an inherent property of chairness  that permeates all things that fit within the category chair . Aristotle might have called it the essence  of that thing — that which makes a chair a chair. Color is another commonly cited example of a universal. Grass is green, and so are leaves. Accor
Post a Comment
Read more... 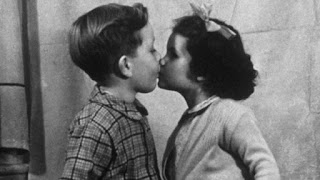 The last relationship I was in prior to meeting my wife was with a married woman; the affair (or half-affair) lasted a little over a year. Being the 'other man' gave me some unique insights into marriages and how affairs happen. And as I'm now in the second year of my own marriage, I still think about those things and the steps I can take to keep my marriage healthy, happy, and strong. I'd imagine that exceedingly few people enter into a marriage thinking that they're going to have an affair. To most newlyweds, the very thought is almost incomprehensible — I'd never do that. Not me. Not us.  The truth is that it can happen to anyone; you  are capable of cheating on your significant other, and I think acknowledging that is valuable in protecting your relationship. But affairs also require a sort of perfect storm of circumstances, and I think being mindful of those circumstances and understanding how to prevent or minimize them is an important strategy. I'
Post a Comment
Read more... 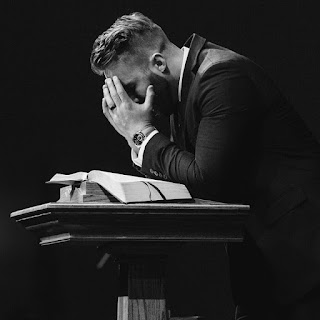 Through various Facebook contacts and my readership of several blogs that frequently discuss the evangelical community (Friendly Atheist, Godless in Dixie, etc.), I occasionally come across some of the evangelical culture feels both distant and very near. It's been 17 years since I deconverted, but I remember very well what the evangelical culture was like and what it was like to see my faith and my community as a deeply rooted part of my own personal identity. My perspective now is very different. I see it as mostly a facade. And I was reminded of that today when, via an acquaintance on Facebook, I came across a young evangelical preacher named Clayton Jennings . Now, I don't know this guy personally. And I'm in no position to accuse him of being dishonest, disingenuous, or anything of the sort. If anything, he just seems like a product of modern evangelical culture, and someone who's found success not because of supernatural magic, but because of a carefully culti
Post a Comment
Read more...

Should I hope that God exists? 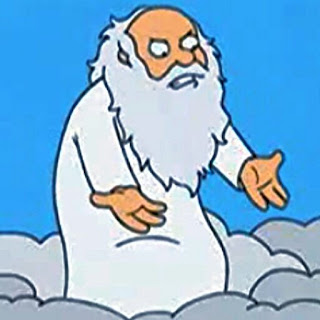 In my recent review of Is the Atheist My Neighbor? by Randal Rauser, I mentioned that I wanted to take a separate post to touch on a slightly tangential topic discussed between Randal and Jeffery Jay Lowder (of The Secular Outpost ): should we atheists hope  that God exists? I think this is a fascinating topic, particularly because opinions from atheists are all over the map — as Randal details in the book. Christopher Hitchens famously described God as tantamount to a "celestial dictatorship"; Jeff, in the book, takes the opposite stance and offers a few reasons why he hopes God does  exist. Randal devotes a chapter to this subject in the book; here are a few key excerpts to which I'd like to offer a reply, first on the topic of anti-theism reflecting a hostility toward God: To begin with, an atheist could be hostile toward God in virtue of hoping God doesn’t exist. The first thing to recognize here is that believing and hoping are different things and they are not t
Post a Comment
Read more...

Neil Carter: Christianity only works if you hate yourself

- April 03, 2016
In light of this excerpt from my previous post: Consider the basic Christian doctrine of original sin: that you are born a sinner, through no fault of your own, and will inevitably transgress and fall short of worthiness to commune with your benevolent Creator. This inevitability will lead you to certain doom, when your immortal soul is expunged to some unfathomably dark place upon your death. Worse, there is nothing you can do about it — no act of kindness or goodwill can save you. It is only through the grace of the Creator that you can be saved from what you are. Christianity can offer 'salvation' only if one accepts the doctrine of depravity that is required to coerce you into acquiescence. And while on the mortal coil, even if you've repented and accepted God's grace, you must constantly be on the lookout for dark forces attempting to pull you away from the light — your own carnal desires, devils and demons attempting to obstruct you, or even perhaps God's o
Post a Comment
Read more...
More posts