Showing posts from October, 2017
Show all

"Death of the Outsider" doesn't hit the heights of Dishonored 2 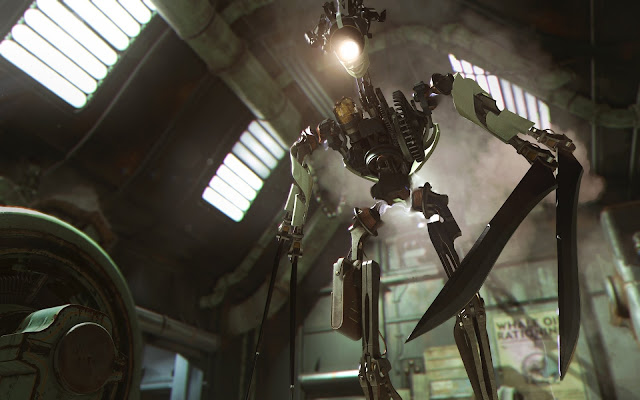 Dishonored 2  was my favorite game of 2016 —by quite a large margin. It's exactly the kind of game I like most: neither a linear, purely story-driven game nor a massive open-world game stuffed with busywork, but rather a focused game with sandbox levels. It was a brilliant game that combined superb mechanics with some of the most creative levels in any game ever, and it challenged you to come back over and over again to explore different paths and strategies for new emergent gameplay possibilities. Death of the Outsider  isn't a sequel, but a standalone expansion. Presumably because it's a significantly shorter experience, all of the magical superpowers are unlocked near the beginning of the game. There are only three, and unlike in the previous full-length games, they can't be upgraded. The story centers on a character from the sequel, Billie Lurk, and her quest to destroy the annoying goth-bro demigod "The Outsider" who is for some inexplicable reason a
Post a Comment
Read more...
More posts