Ballsy idea of the day: "the mind" does not exist

- June 11, 2019
I have this crazy, far-out idea: we should stop talking about "the mind" as though it is some kind of object or thing that has to be "explained."

The problem is that conceptualizing mental phenomena as "the mind" presupposes that there are properties distinct from the physical brain - i.e., mental properties - that need to be explained in some way. Here's an alternative. Instead of characterizing mental processes as "the mind," we can use the empirically-responsible term: cognition. Cognition is the process of brain activity. It includes perception, language, metaphor, memory, and decision-making.

Why is this little semantic change a big deal? Because cognition is an empirical, scientific term. It accounts for all the above phenomena - all the things we associate with conscious experience. They are all derived from neurological activity in the brain.

With this conceptual reframing, we can do away with a few superfluous assumptions that are carried as baggage when we conceptualize mental phenomena as "the mind": 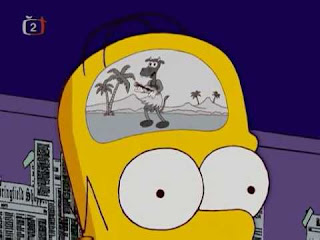